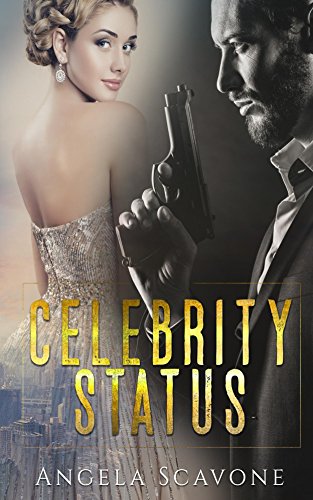 Everything is not as it seems…Elizabeth’s fiance cheats on her, a studio head and director are hell-bent on making her life miserable and it gets harder to keep her secrets protected.

The only good thing in her life is Billy, their budding romance, and connections that give them the freedom to do whatever they want in Hollywood.

Will their connections be enough to keep their secrets hidden and Celebrity Status safe or are they doomed to be torn down? 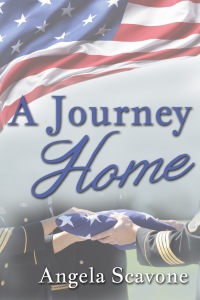 Stephanie Tyler’s sole job is to fly overseas to war-torn areas of the world to retrieve and escort the bodies of fallen soldiers back home to the United States. It is a tough and emotional job but she is honored for the privilege. Her duty also helps her to escape her past and her failed marriage.

But those flights have become increasingly more dangerous and she is forced to have a partner accompany her. Much to Stephanie’s surprise and dismay, she is partnered up with her ex-husband, Captain “D.A.” Douglas Aston.

From the moment Captain D.A. enters the scene, he irritates her. It could have something to do with the fact he slept with her best friend while they were married. As they go on several missions together, Stephanie is forced to be courteous and professional with D.A. even though the very sight of him irritates her beyond comprehension.

Then, Stephanie’s cheating, husband stealing, ex-best friend is killed in Afghanistan and Stephanie and D.A. must escort her body home. While executing this difficult duty, a myriad of conflicting emotions makes Stephanie ponder how short life really is . . . and to question her own ability to forgive.

Fairytales don’t always work out the way you plan.

Jenn  Taylor has been with her husband, Jack since they were in college.  They had a fairytale life plan.  They were going to finish college, get married and have three, perfect, children all two and a half years apart.

What happens is, the three perfect children become the four, not so perfect, children.  Jenn and Jack are so busy keeping a handle on work and children that they don’t have the time, or energy, to keep the spark in their marriage.  Jenn has noticed, lately, that the romance in her marriage is fading, therefore, she reads romance novels to ensconce herself in a world of romance.

Jenn complains to her friends about the lack of romance in her marriage, her friends suggest that to help spark up the marriage to recreate some of the scenes from her much-loved romance novels and surprise her husband.

Several attempts at recreating scenes from different novels are made, each one becoming increasingly complex and each one failing in a hilarious fashion.   All the while she is trying to contend with three boys who do not know how to stay out of trouble, and a, environmentally and socially conscious, daughter who is trying to obtain her goal of becoming a vegan.

Is her marriage doomed to stay in a rut forever? Will she finally succeed in bringing the romance back? Or will she end up permanently injuring her husband with all the romantic scene mishaps?

Other books Angela has stories in:

This is a limited edition collection of contemporary romance, including romance of all kinds with one thing in common—all your new favorite characters will get their happy ever after.
Coming December 21,2020
Preorder Now:
Amazon.com
Amazon.ca
Barnes and Noble (NOOK)
Apple
******* 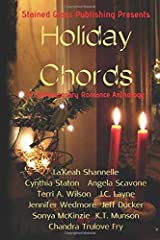 Anna Davidson is a huge pop diva with many platinum albums and millions of fans under her belt but She hasn’t been home in a decade and still hadn’t planned on going back … ever. However, with her grandmother turning 98 on Christmas Eve Anna’s mother demands she come home.

That’s when the fun begins…

A woman’s need to reveal the truth could ruin the holidays and cost her the man she loves.

One thought on “Books”