Simon Tvelgar wasn’t always the staid and steady director of the Order of the Black Swan headquarters in Edinburgh who manages the most unruly congregation of talented misfits ever assembled into one organization.

No. He was once a young, beautiful, athletically gifted knight, wild and lustful as any, until he fell in love with a Scottish fae girl who on bereavement leave. He lost her to the stones of the Orkneys as they picnicked there on Lammas twenty years before. She was swallowed up and faded from view, a look of panic on her face as she reached for him while her mouth silently formed his name. He lunged to grab her, but she was simply gone.

Year after year he traveled back to the Orkney Islands and talked to locals, but Shivaun was never seen again. Simon channeled his sorrow and loneliness into work until he eventually rose to the highest position open to an ex Black Swan knight.

Now, for the first time, he thinks there might be someone who could find Shivaun. Rosie Storm. 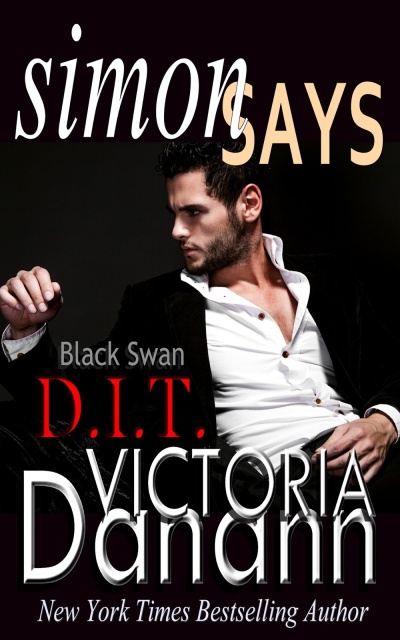 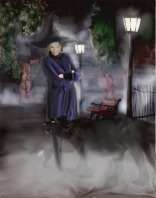 Victoria Danann is the New York Times bestselling author of twenty romances. For the past four years in a row, Victoria’s Knights of Black Swan series have won prestigious Reviewers’ Choice Awards for both BEST PARANORMAL ROMANCE SERIES and PARANORMAL ROMANCE NOVEL OF THE YEAR. This past year three of her series and three of her novels were nominated. Two of her series took the top two places and two of her books took first and second place in the PNR Novel of the Year category.

Victoria co-hosts the popular ROMANCE BETWEEN THE PAGES podcast which can be found on itunes or at → http://www.romancecast.com