Today we welcome Abrielle S Fuerst and her novel Lady Shadow. I’ll tell you this one is geared up on my kindle to read because it sounds awesome! Expect to see a review of this one in the near future.

Also you’re going to love Abrielle! She’s a real life ninja!! Okay maybe not a ninja but she teaches martial arts for a living — how cool is that?!

Back of the book:

Here is a little secret. Assassins do exist. They’re right here, in the kingdoms.

And the one they’re looking for? The mercenary who betrayed them?

Betrayal is a death sentence—and Umbra makes a living at it.

When she was nine years old, Umbra was trained to be a mercenary. They are silent shadows with faces of men: ruthless combat masters, and Umbra was the best among them. Trained to swear fealty to assassins no one else believes in, sworn to die by her own hand before she dares betray them, Umbra becomes the spearhead of the assassins’ revolution: a hidden war to claim the kingdoms.

But what if she was wrong? What if she misjudged them?

So she changes sides, falling overnight from the deadliest assassin to the woman at the top of their most-wanted list. To the woman who, singlehandedly, is preventing the assassins from attaining the position she once killed to help them claim.

Now Umbra must confront the machinations of her past, from the old assassin masters who taught her everything, to the assassin heir and the man she would have married. But one aspect of her life might be too sharp to overcome. One betrayal runs too deeply to be reckoned with.

Because you don’t cross the Kai Assassins and walk away unscathed.

Sometimes, you don’t walk away.

Here’s a great excerpt to give you a tease 🙂

This time, the lord’s life was threatened by three men. She knew this because she knew how to look for shadows, and how to see a man when there was no one there. She knew because there was a grudge against his clan, incited seven years ago and perhaps she’d played a part in that.

She knew about grudges, too. Grudges were the devices through which men were slain.

As one day you will be, “my lord.” But not tonight.

That right there ladies and gentlemen is why the book is now at the ready on my kindle. 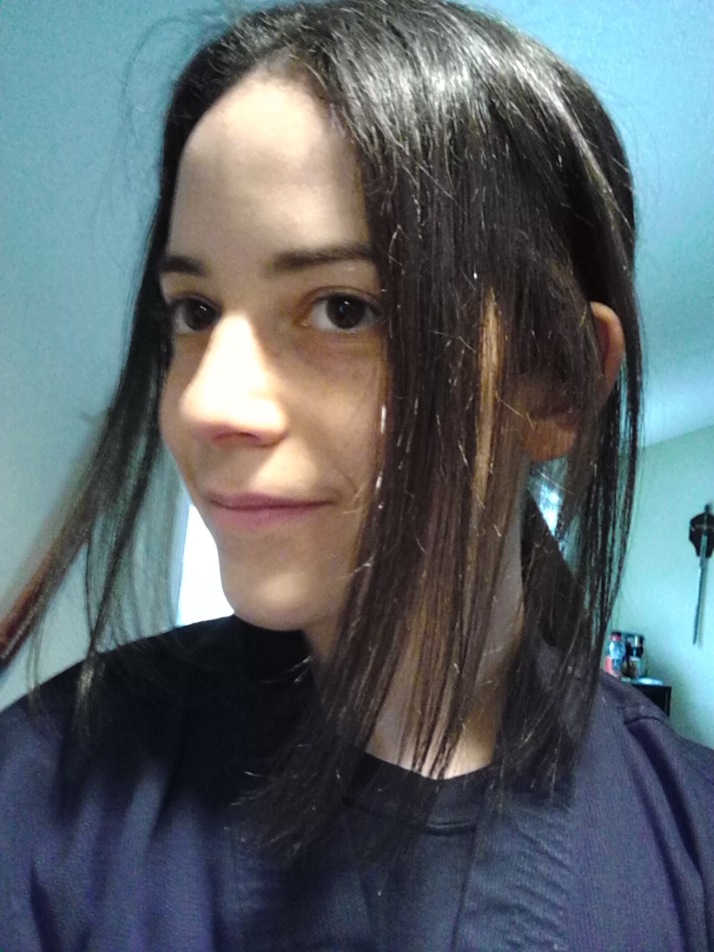 Abrielle holds a third degree black belt in Taekwondo, has five younger siblings and harbors a crazy fear of driving on the freeway. She spends so much time pretending to be a ninja that she now makes a living at it, travelling the country teaching martial arts and self-defense.

She is a rogue and nonconformist.

She thinks she can sing, but don’t let the assumption fool you.

Abrielle writes about kick-butt women who take no prisoners and don’t take no for an answer.

For more about the author, please visit: