Only 5 more sleeps until my new novel is released!!!!

Amazon already has it up for pre sale Here

I’m so excited for you to read this story, I love these characters, they were a lot of fun to write. 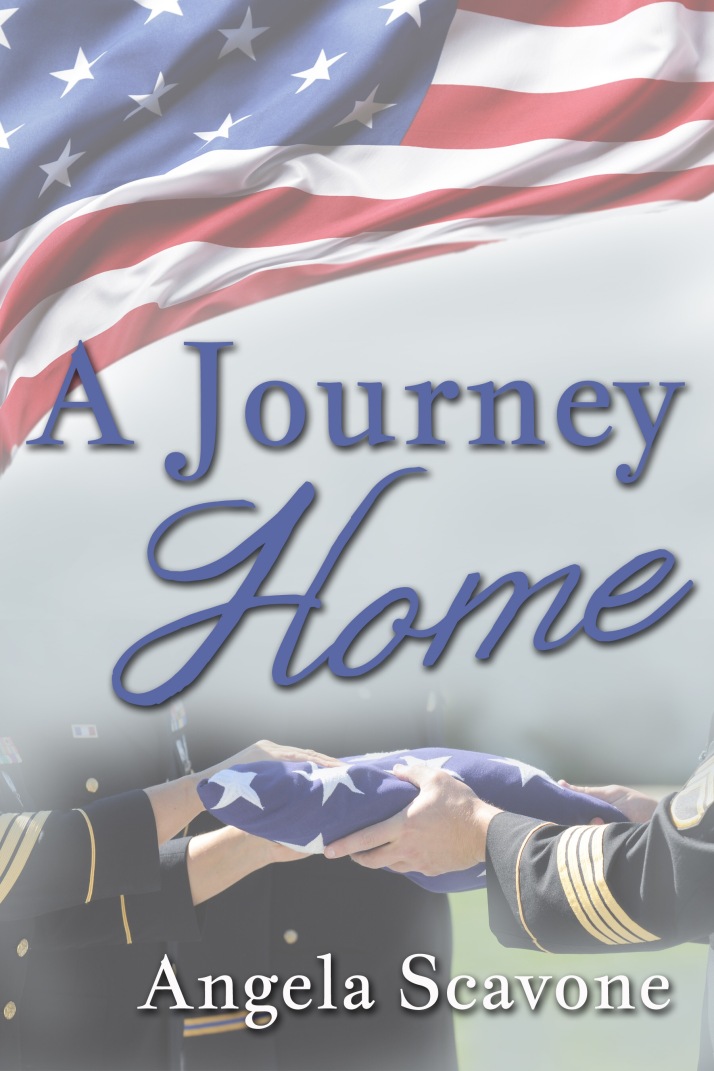 Stephanie Tyler’s sole job is to fly overseas to war torn areas of the world to retrieve and escort the bodies of fallen soldiers back home to the United States. It is a tough and emotional job but she is honored for the privilege. Her duty also helps her to escape her past and her failed marriage.
But those flights have become increasingly more dangerous and she is forced to have a partner accompany her. Much to Stephanie’s surprise and dismay, she is partnered up with her ex-husband, Captain “D.A.” Douglas Aston.
From the moment Captain D.A. enters the scene, he irritates her. It could have something to do with the fact he slept with her best friend while they were married. As they go on several missions together, Stephanie is forced to be courteous and professional with D.A. even though the very sight of him irritates her beyond comprehension.
Then, Stephanie’s cheating, husband stealing, ex-best friend is killed in Afghanistan and Stephanie and D.A. must escort her body home. While executing this difficult duty, a myriad of conflicting emotions makes Stephanie ponder how short life really is . . . and to question her own ability to forgive.